Looking for a child custody attorney in Darlington, MD?

Coming up with a plan on how to address their living, schooling, and various other necessary arrangements is critical. In all Darlington, MD child custody cases, the standard is what is in the “best interests of the child.”

Contact our experienced family law attorneys specialized in child custody in Darlington, MD who represent clients in all types of child custody matters including initial determinations of custody and modifications of existing custody arrangements.

Child custody is modifiable so long as there is a material change of circumstances. Having an experienced custody attorney in Darlington, MD on retainer is very important if you want to ensure that you are able to spend time with your child or children and that you get the type of custody that makes sense for you and your child or children. 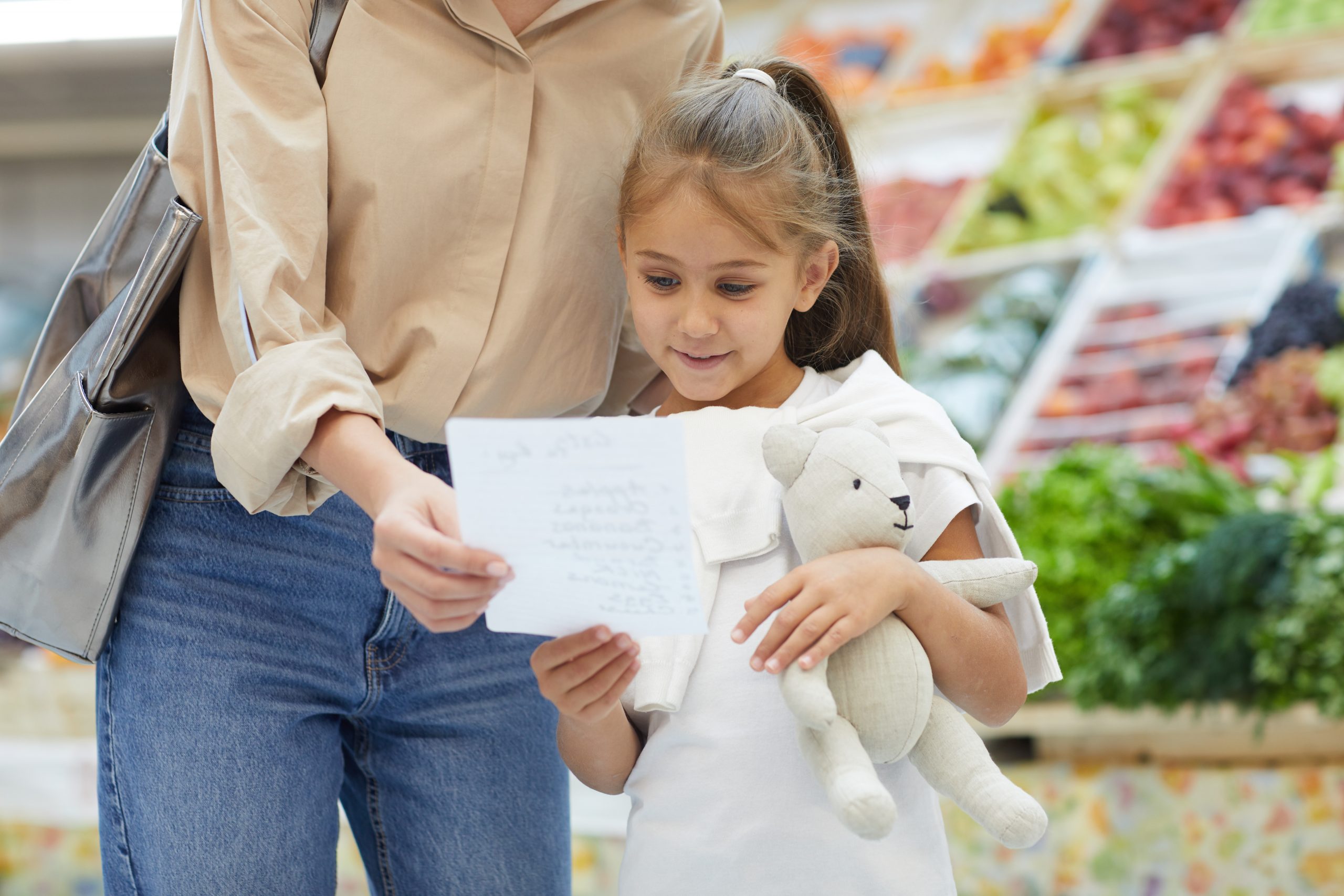 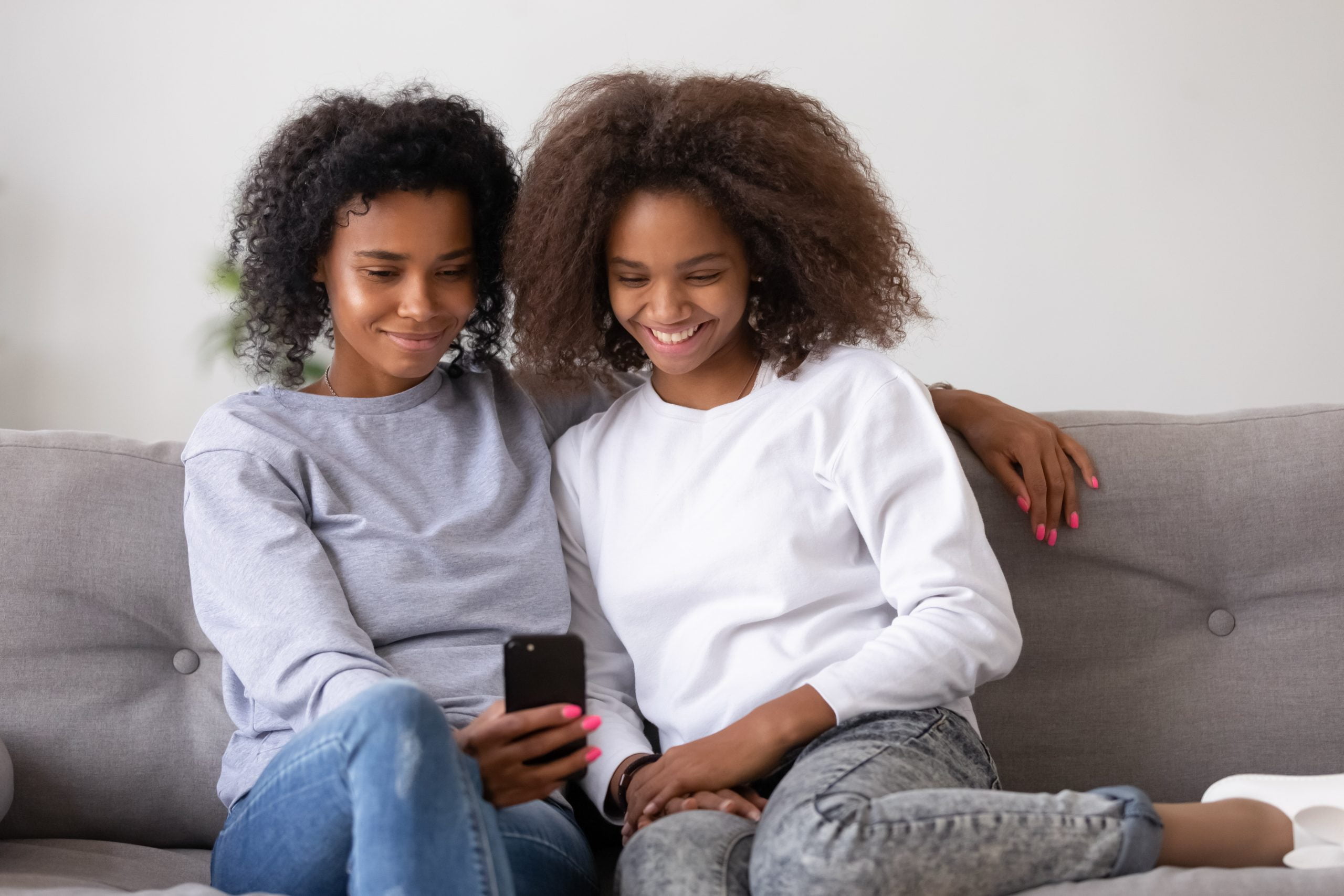 To prevail, you need an experienced, levelheaded family law attorney who will work hard on your behalf. At the Law Offices of Stuart E. Williams in Darlington, MD, we are thorough and meticulous in family law.